And by “remakes,” I don’t mean movies.

Okay, so, Friday’s comic post got me thinking about just how much the comic has evolved in its short run. I mean, just compare this early comic (“Charts”) with a more recent one (“Writers and Drunkards”). 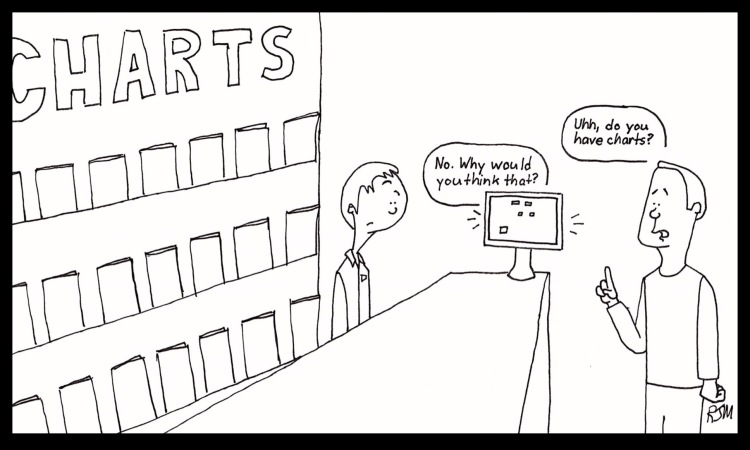 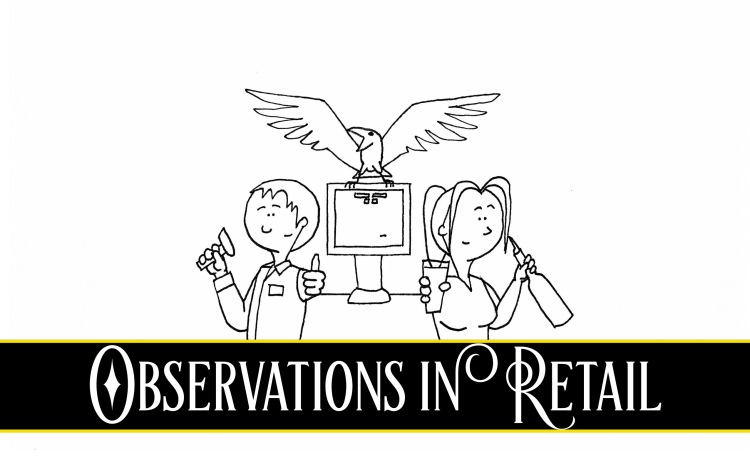 Year One – Version One 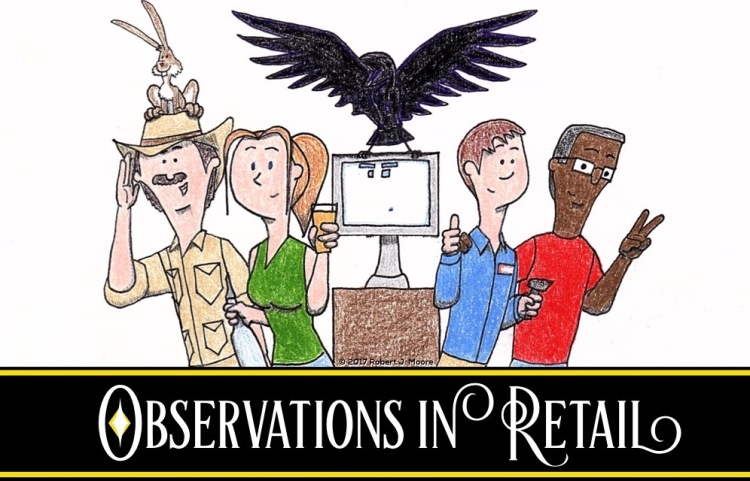 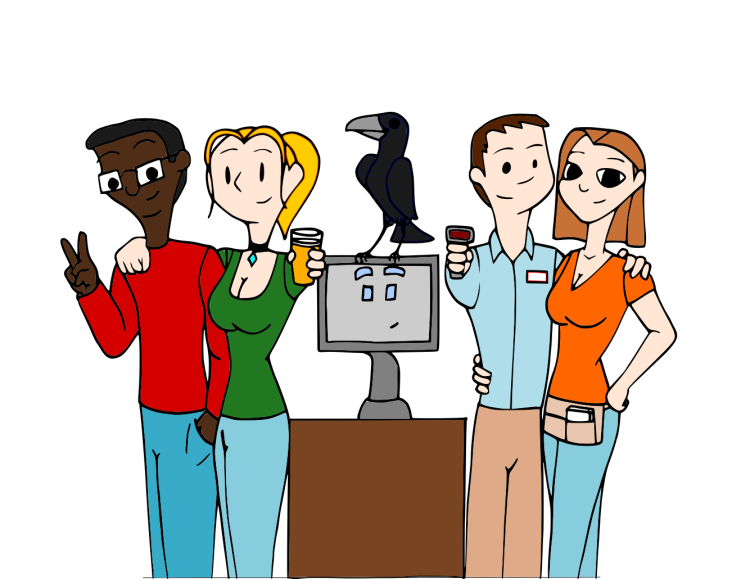 I don’t think any other evidence needs to be submitted for just how much change has occurred over the past year and a half. It’s quite striking, in my opinion. Almost glaring. But I read those old strips, and I absolutely LOVE them. The style is rough, but charming. The only problem is that rough style is so incredibly different from the current style of the comic.

Dan Shive’s El Goonish Shive has a similar issue, as does Danielle Corsetto’s Girls With Slingshots, but their stylistic evolutions occurred much more gradually and over a much longer period of time than mine. I’m sure there are many more examples of this, as it’s a natural development in creativity. The more you do something creative and try new methods and ideas, the better you become and the more you settle into a style that best fits you.

But still, those rough, early strips linger, worrying me that they might push away an interested new reader who might otherwise enjoy where the story has gone. I had this very fear when I started the comic up on Tapastic. The first comics are so rough, I was actually a little worried it might turn some people off. Now that I’m considering starting it up on Line Webtoon as well, I’m seriously considering doing some remakes.

Now, I’m not talking about doing anything too crazy here. If I do this, I’m going to keep the same characters in each scene, as well as the dialogue and setups. All I’d be doing is sprucing up the characters and backgrounds. Nothing major. But I’m not completely sold on doing this yet.

I keep going back Ian Malcolm’s wise words from Jurassic Park: “Your scientists were so preoccupied with whether they could that they didn’t stop to think if they should.” I know that I can make these changes, but should I?

And I guess that’s the question I’m here to pose to you today: Should I do some remakes for continuity’s sake? I’m leaning towards “yes”, maybe do one strip per week (along with the regularly scheduled new strips) until I’m satisfied that everything flows better. I know there’s still some charm in the original strips, and I’m by no means suggesting I scrub them from the site entirely. (I’ll keep them on the same posts with the replacement strips for comparison.)

But what do you think? Should I remake some of these old ones? Lemme know your thoughts!